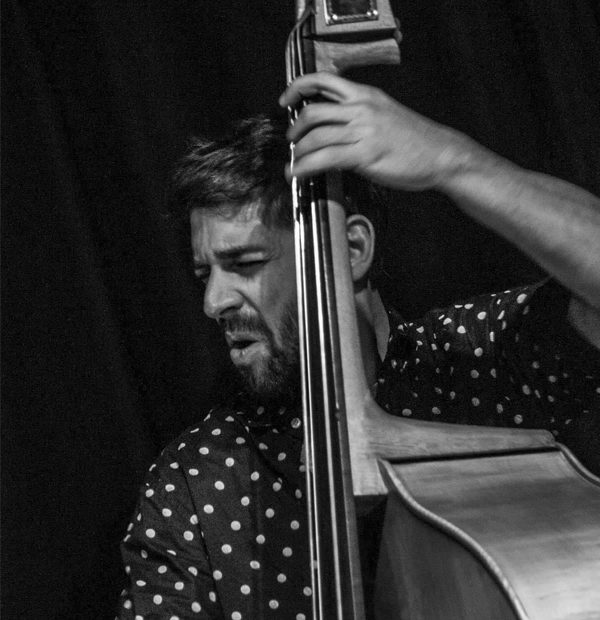 Born and raised in Buenos Aires, Argentina. Double Bass player and composer based in The Netherlands since 2013.

Bass activist, in the making of social and poetic jazz music, person, busy fighting all the defeated and popularly acclaimed mid-class dreams and musts.